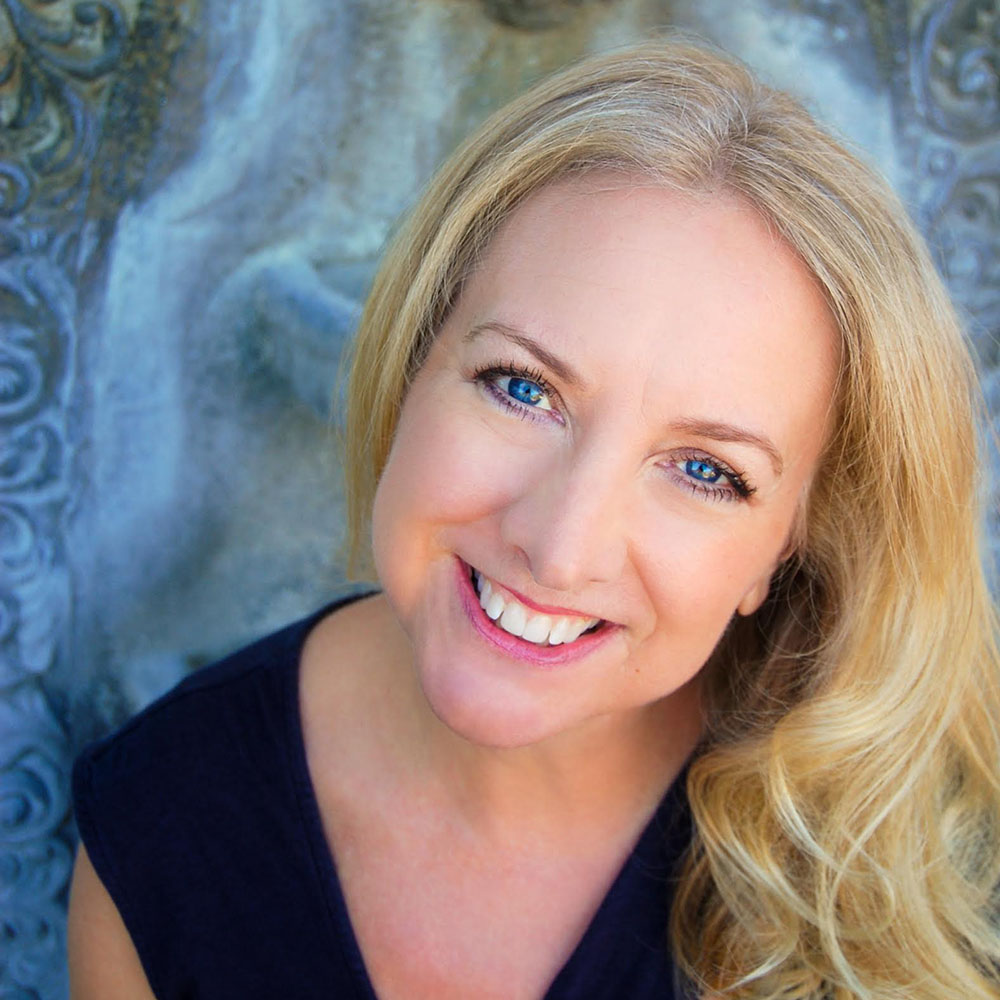 Madisyn Taylor is the cofounder and editor in chief of DailyOM. She is the author of Unmedicated. The Four Pillars of Natural Wellness (January 2018) and an award-winning and bestselling author of two previous books including DailyOM: Inspirational Thoughts for a Happy, Healthy, and Fulfilling Day (#1 Amazon self-help, #3 Amazon overall) and DailyOM: Learning to Live (#1 Amazon self-help, #7 Amazon overall). Her books have been translated into more than fifteen languages. Madisyn has also been a contributing author for Oprah.com and writes online courses and recorded guided meditations for DailyOM. She was previously a regular host on XM Satellite Radio and is a popular guest on many radio shows. Her Meditation for the Highly Sensitive Person was #1 on the New Age album charts for Billboard, Amazon, and iTunes. She was also featured in the movie Sensitive – The Untold Story (2015), a documentary about the highly sensitive trait as well as an episode of the reality television series Yoga Girls. Madisyn resides in Santa Barbara, California. You can find her work at DailyOM.com or MadisynTaylor.com.